The School has 21 Trustees, one-third of whom are appointed by the Monastic Council of St. Anselm's Abbey, and the remainder of whom are elected by the Board itself. 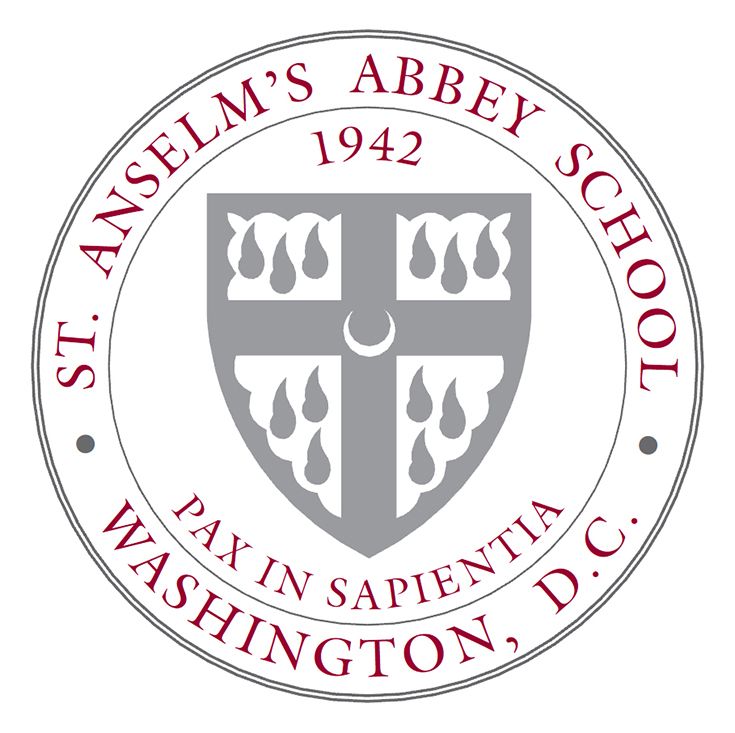 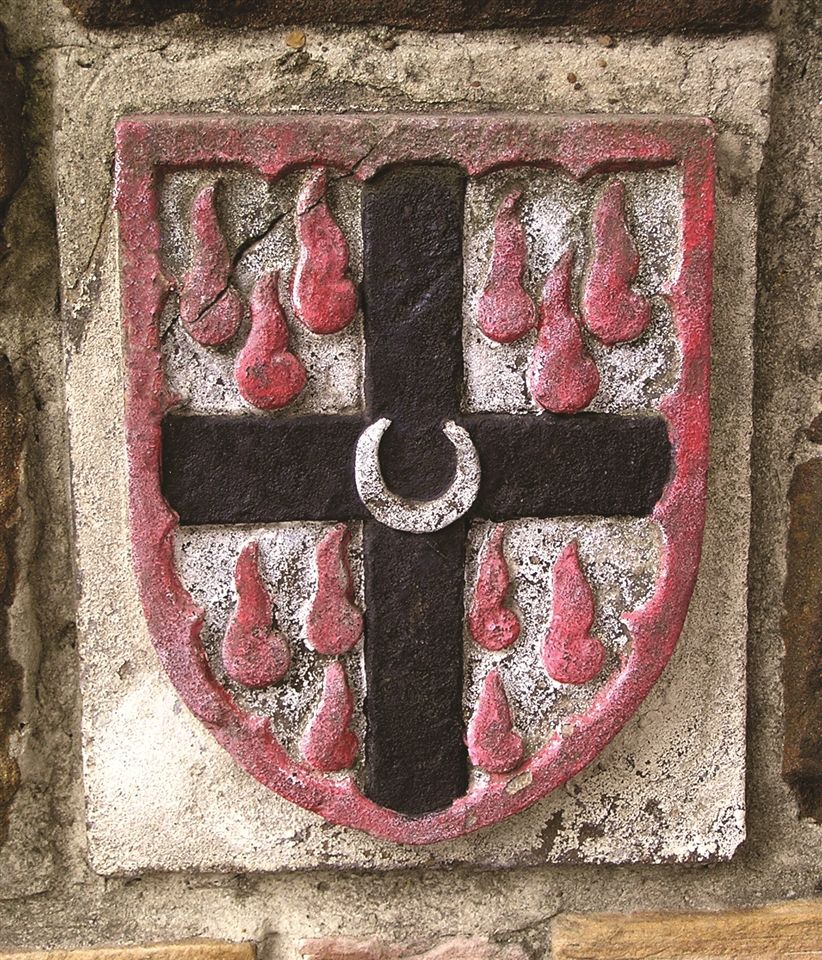